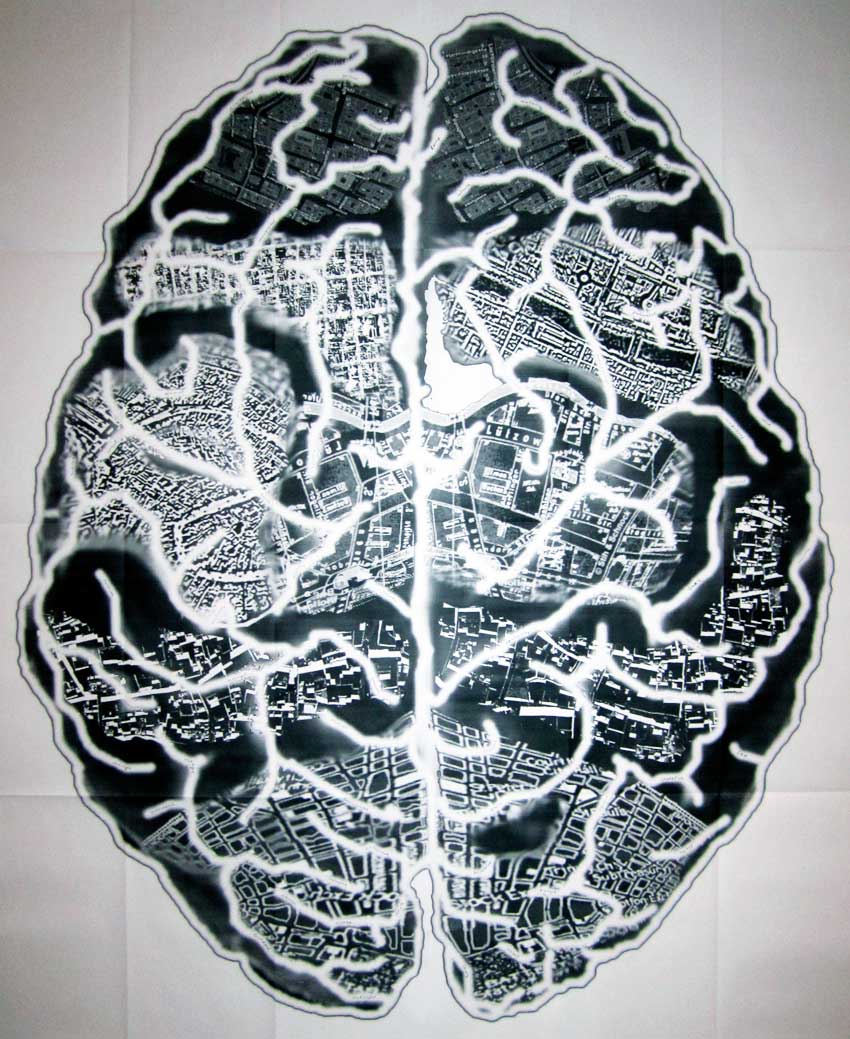 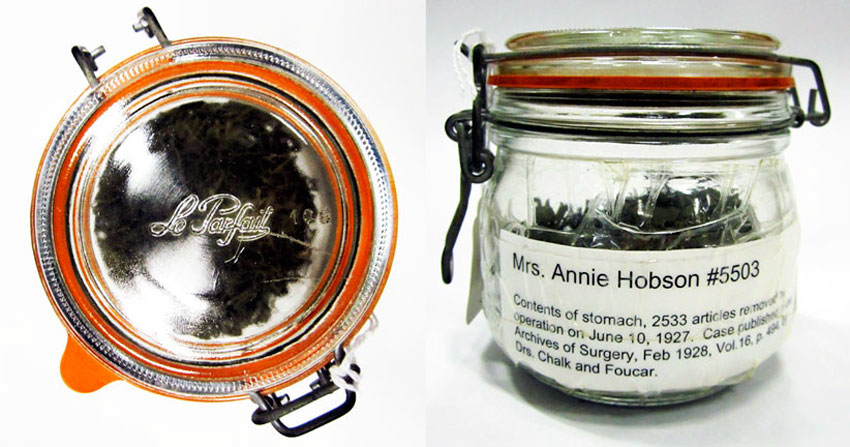 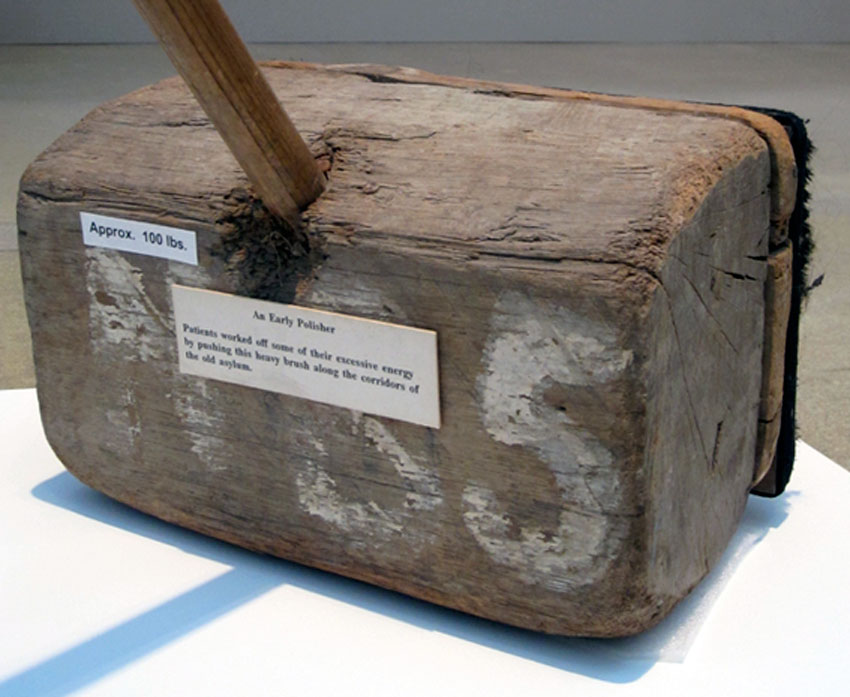 Berlin-based Renata Stih and Frieder Schnock have produced an interdisciplinary body of work engaging questions of collective memory, history and social justice. In their current installation, Traces, they work with the collection of Museum London to explore the potential of cultural artefacts to suggest narrative and plot, and activate associations of excessive and obsessive energy.

While the intensification of forensic detail in contemporary media has dramatized renewed conviction in the infallibility of science, popular consciousness has simultaneously sustained a deepening scepticism of claims to objective truth.
Reflecting multiple excavations of meaning, whether popular genres or the expanding field of scientific and historical reinterpretations – all highlight a broad slippage of codes, or at least, their ciphers. Within a post-symbolic climate, "crime-solving" has become a central cultural trope.

Krimiseries highlights a series of contemporary installations that reflect this attentiveness to documentary evidence and the potential for latent meaning. The projects of Stih & Schnock (DE), Raqs Media Collective (IN), Deimantas Narkevicius (LT), Mac Adams (US), and Susan Schuppli (CA) take as their impetus a shared critical stance, seeking to underscore the elusiveness of meaning and contingency of interpretation. Each work suggests lingering ambiguity, subtly transposing detection and reconstruction as methodologies within creative practice.

Subjecting visual and semiotic givens to scrutiny in order to recount more existential mysteries, each work reflects a broader forensic impulse. Working with elements of myth, memory and imagination, the artists engage nested perceptual imaginaries within cultural fragments. As much poetic as empirical, the forensic imagination revealed imbues evidence with story, highlighting the ways in which both fiction and fact are socially constructed.